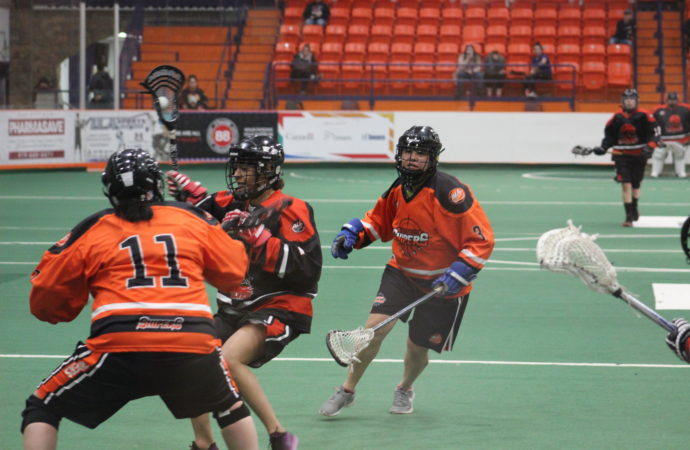 COLORADO SPRINGS —World Lacrosse announced in September through a press release of the creation and seating of the Women’s Indoor/Box Lacrosse Working Group.

The purpose of the Working Group is to investigate and develop a pathway for the development of Women’s Indoor/Box Lacrosse around the world at both the junior (U19/20) and senior levels in order to provide an opportunity for women to compete in the discipline and bring gender equality to WL events.

The Working Group is intentionally not, at this early stage, geographically representative, but rather intended to bring together a diversity of people involved with playing (or having played) or educating in the field of women’s indoor/box from Europe and North America to share experiences, excitement and hope.

The Chair of the Working Group is Michelle Bowyer, one of the most accomplished players in the history of Canadian Lacrosse. Beginning her playing career in box lacrosse, Bowyer won league, provincial and Canadian national championships while playing for Burnaby’s Kirby’s Klipettes from 1976-81. In 1981, Bowyer made the transition to field lacrosse and one year later was invited to compete for Team Canada in the first Women’s Field Lacrosse World Championship in Nottingham, England.